HOME | ABOUT US | CITY OF TIANJIN

Tianjin, the gateway to capital Beijing, is one of the four   municipalities in China directly under the central Government and the 15th largest city in the world.

Tianjin is located in the northeast of the North China Plain, across the south and north banks of Haihe River, with the Bohai Sea to the east and the Yanshan Mountains to the north. The city center is only 120 kilometers away from Beijing, and 69 kilometers east to the sea.

Tianjin is a large coastal port city, with an advantageous geographical location boasting well-connected land, sea and air traffic lines forming a large transportation network with the port as the center and land, sea and air connected as one. For land transportation, Tianjin is located at the intersection of two major railroad lines, Jingshan and Jinpu, with railroads and highways connecting the Great Wall and beyond, linking all other areas of the country.

Tianjin is favored with rich natural resources, with abundant reserves of oil, gas, salt, coal and geothermal heat. Since ancient times, Tianjin's fishing and salt industries have flourished, and there are many agricultural specialties. Tianjin is also one of the cradles of China's modern industry, with a strong industrial base.

Tianjin is now the largest industrial base in northern China. Chemical, mechanical, metallurgical, electronic and light textile industries are complete, and mainstay products such as automobiles, petroleum, steel pipes and elevators all have their important share in the country.

Tianjin, as an important commercial city since ancient times, today’s commercial, trade and financial center in North China as well as the largest coastal city and economic center open to the outside world, boasts its economic and trade relations with more than 160 countries and regions in the world. Tianjin has a flourishing culture and strong force of science and technology. There are 28 universities and colleges and more than 370 scientific research institutions, with a personnel of more than 500,000, which constitutes the important potential for its economic development.

The Development of Establishment and Management System

More than 4,000 years ago, the place where Tianjin is located was slowly exposed from the sea and formed an alluvial plain. Where Tianjin is located was once the sea, formed by sediment alluvium before the diversion of the Yellow River. The ancient Yellow River was diverted three times and entered the sea somewhere near Tianjin. 3,000 years ago, it entered the sea near Ninghe County. The Western Dynasty saw the entry of the Yellow River into the sea near Huanghua County, the Northern Song Dynasty witnessed its entry into the sea in the southern suburbs of Tianjin.  During the Jin Dynasty, the Yellow River moved south and encroached on the Huai River into the sea, and the Tianjin coastline was fixed. Emperor Wu of Han Dynasty designated salt officials in Wuqing.

After the construction of the Beijing-Hangzhou Grand Canal in the Sui Dynasty, the meeting point of the South Canal and the North Canal (the Sancha estuary of the Jingang Bridge today), historically known as Sanhui Haikou( the point where three large rivers meet), was the earliest birthplace of Tianjin.

During the Tang Dynasty, the government opened a salt farm in Lutai and set up a salt warehouse in Baodi. The Liao government set up the "Salt Office" in Wuqing to manage salt affairs. In 1214, the Jin government set up Zhigu Village in Sancha estuary, where a street had been formed near today's Goddess’Temple. This is the earliest name of Tianjin. During the Yuan Dynasty, the Zhigu Village was changed to Haijin Town, and it became a transit center for the transportation of grain. The Dazhigu Salt Transport Office was established to manage the production and sale of salt.

In the second year of Jianwen in the Ming Dynasty (1400), Zhu Di, the King of Yan, crossed the Grand Canal and went south to run for the throne. After Zhu Di became emperor, in order to commemorate the "Jingnan battle", the place was renamed as Tianjin on November 21, the second year of Yongle (December 23, 1404), which means the ferry that the emperor passed through. As an important military location, in the area of Xiaozhigu, southwest of the mouth of the Sancha River, Tianjin began to build a city to guard itself, called Tianjin Wei or the Guard of Tianjin, which opened a new page in Tianjin's urban development. Later, Tianjin Left-guard and Tianjin Right-guard were added.

In the late Qing Dynasty, Tianjin, as the residence of the governor of Zhili, also became the main base for Li Hongzhang and Yuan Shikai to engage in foreign affairs and develop Beiyang forces. In 1860, the British and French coalition forces occupied Tianjin, and Tianjin was forced to open up. The foreign powers successively established concessions in Tianjin. In July 1900, the Eight-Power Allied Forces attacked Tianjin and Tianjin was occupied. In 1901, the Tianjin Metropolitan Government, composed of the Eight-Power Allied Forces, ordered the demolition of the city wall.

In the early years of the Republic of China, Tianjin played an important role in the political arena. Hundreds of bureaucrats and politicians, as well as the remnants of the Qing Dynasty, entered the Tianjin Concession for refuge and attempted to restore it. These include the President of the Republic of China Li Yuanhong and the former Qing emperor Puyi.

During the occupation period, Japan basically ruled Tianjin by force. The Japanese army’s rampant burning, killing and looting of Tianjin, coupled with the floods in Tianjin at that time, made Tianjin a veritable hell on earth. 50,000 "labourers" were arrested. Tianjin had opened up a large number of concessions in the Qing Dynasty, and the concessions were relatively safe in the early days of Japanese occupation. After the outbreak of the Pacific War, Tianjin was no longer in peace after Japan forcibly occupied the concessions of other countries.

At 5:00 am on January 15, 1949, the East-West Commando Group of the People's Liberation Army successfully joined forces on Jintang Bridge. On the 17th, Tanggu was liberated, and the whole of Tianjin was liberated. 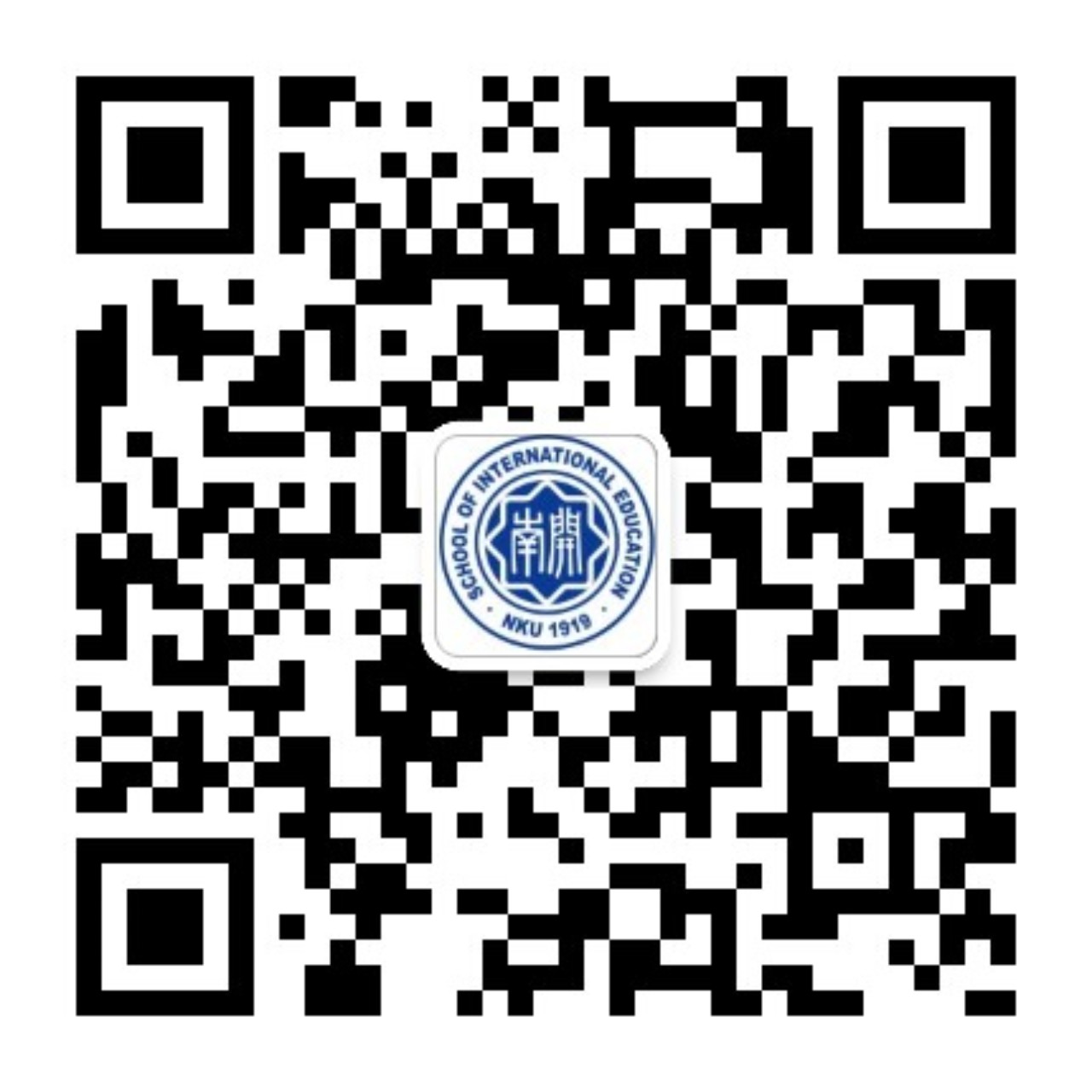